The history of Palmistry 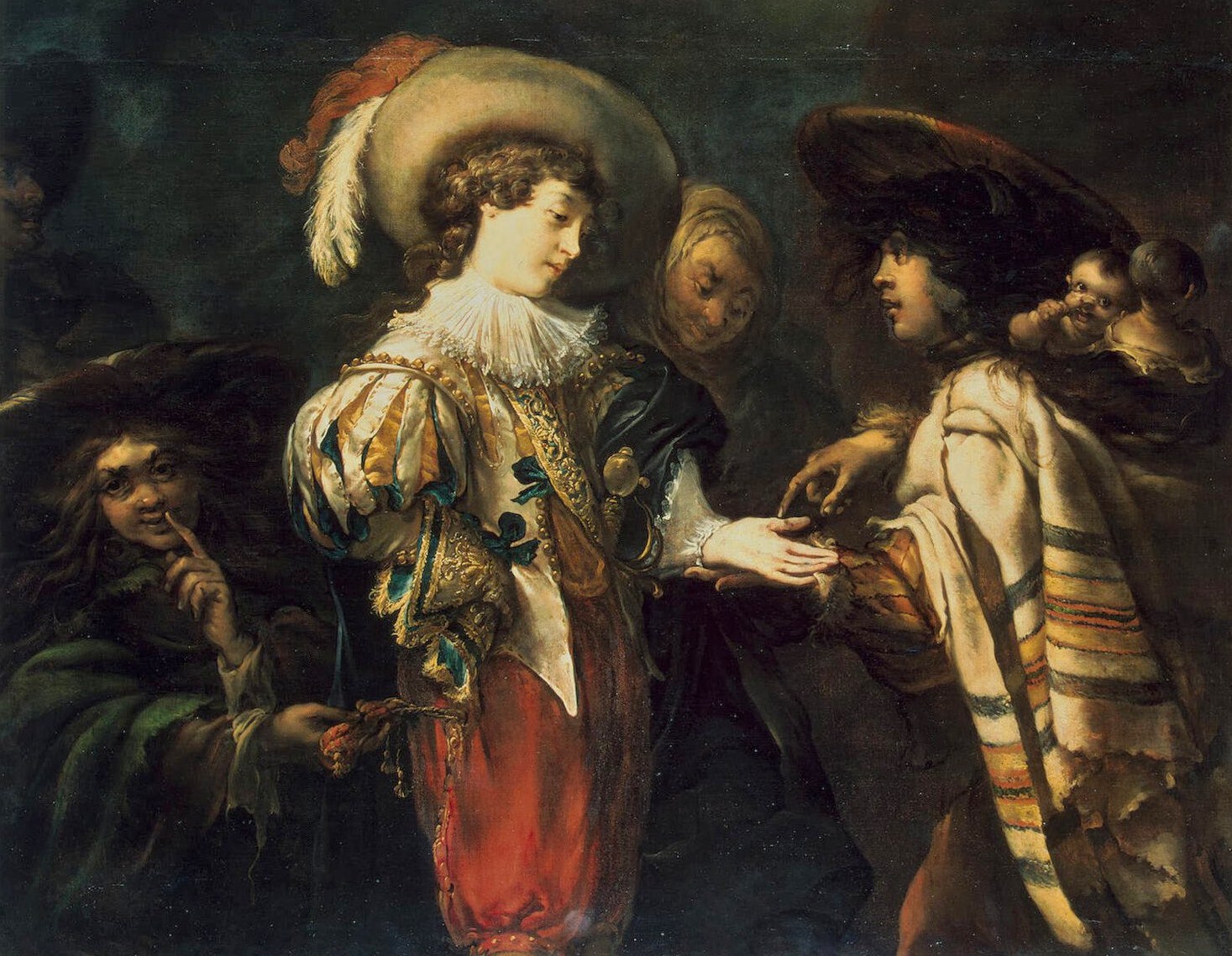 Research of art and science of palm reading. How did palmistry appear: How did it develop during millennia? The chiromancy has emerged approximately in 2000 BC in China and India. It continues playing an important role in the cultures of these states till now. Vedic texts of ancient Hindus the Dharma Shastra of Manu dated 2000 BC contain the earliest mention of chiromancy. The art of hand reading was popular in such ancient civilizations as Babylonians, Chaldeans, Egyptians, Greeks, Jews, Romans, and Tibetans.

IBuddhism, focusing on the human ability to create its own fortune, has been practicing chiromancy since long ago. For centuries Buddhist monks had been cognizing the secrets of hands and transferred that knowledge to their fellows in monasteries. The methods of chiromancy, enriched with Buddhist life philosophy and spiritual understanding of humanity, facilitated the creation of multisided method of hands analysis. Buddhists believe that it is necessary to understand psychological, philosophical and spiritual growth of personality. Such an approach will allow expanding the understanding of chiromancy as the integral method of divination as it is today. According to the chiromancers, before looking on the signs on human hand, it is necessary first of all to clarify what the character of this person really is. That is why, when reading the hand it is important to follow along with the other characteristics, and not only consider some features of individual separately, as the explanation of one feature separated from the others may lead of the false general picture.

FROM ARISTOTLE TO THE ART OF GYPSIES

Aristotle’s Chiromantiae (384—322 гг. до н. э.) is one of the earliest texts about scholarly analysis of hands which survived to this day. Philosopher was particularly interested in the role which the human hands play in the determination of his/her future. He has written several books on that subject. One of them was the recording of the chiromancy session conducted for the Alexander the Great during which multiple predictions of future for this ruler had been made. After Aristotle chiromancy was forgotten for some time. Then Hippocrates referred to it (460—377 BC) having told the fortune by the types of nails. Julius Caesar was the adherent of chiromancy (100—44 BC). Similar to some modern businessmen using the psychological tests for the evaluation of potential workers, he resorted to the ancient art in order to understand the character of his citizens. The Greek doctor Galen (129— 199 AD) returned the official recognition to palmistry!

Chiromancy named by the Catholic Church «the devil worship», during some years existed underground and only the boldest people could show their interest to it. Gypsies, during the sessions asked their clients to cross their hands with silver (obviously, the devil was afraid of the silver color and, of course the cross), but this only facilitated the strengthening of the assumed connection between the devil and this secret art. In XV and XVI centuries the distinguished audience has got acquainted with chiromancy thanks to the doctor Paracelsus (1493—1541) and Robert Fludd (1574—1637). In Europe chiromancy has become most popular in XVI and XVII centuries, but it was still considered the devil’s trick. The church was particularly harsh on fortunetellers and persecuted them. At that time chiromancy was the gypsies’ crafts by its nature. As many gypsies had the reputation of criminals (deserved or not), in England the law was passed sentencing any gypsy or trespasser to death. Among the illegal actions subject to the death punishment was the hand prediction. It’s no wonder that chiromancy needed much time to be acknowledged legal and substantial. 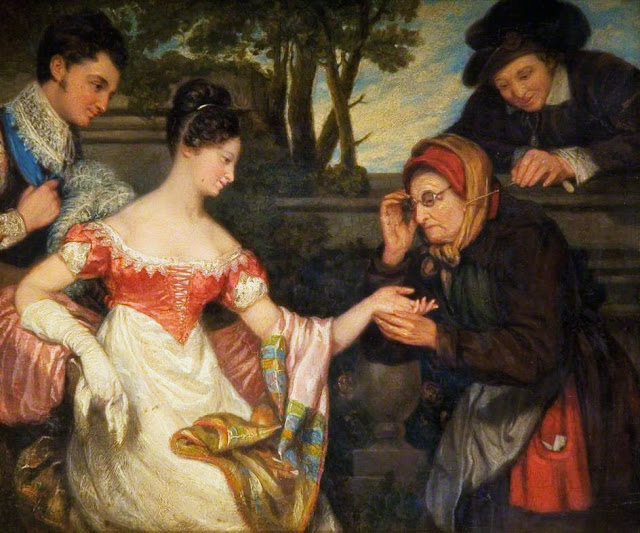 By the mid XVII due to the publication of Aristotle’s book Cbiromantiae in translation of the world chiromancer Johannes Rotman chiromancy has got rid of the ominous shade of devilry and started being considered as an accessible form of fortunetelling. This has given birth to the flow of publications on the subject within which there was also Physiognomie and Chiromancie, Metoscopie by Richard Sonders well-known also for the other books on the issue. In XIX century chiromancy started being increasingly popular. Especially after the personal doctor of Saxony ruler Karl Karus started determining human character according to the type of palm. Real power was acquired by chiromancy only in XX century thanks to the appearance of a very talented chiromancer Kheyro, or earl Louis Khamon. Kheyro was the talented fortuneteller, numerologist and skillful astrologist – this combination allowed him becoming a very accurate chiromancer as well. In addition to his success he also had the talent of self-advertisement. Astrology has also been popular since times immemorial. It’s no wonder that its popularity has extended to the Chiromancy as well. The parts of hands (hills and fingers) were named in honor of seven commonly known planets, which, in their turn received the names of ancient Roman and Greek gods and goddesses.

For instance, Venus is the goddess of love and its traits have consequently come to the planet Venus. Large fleshy hills above the thumb, whose presence designates passion is called the Venus hill. In order to better understand the meaning of hills and fingers, many chiromancers study the astrology, therefore the traits, ascribed to the planets, are manifested in the parts of hand called in their honor. The chiromancy and hands analysis have become most developed within the last 100 years. Chiromancy is today used in police and medicine, especially due to the dermatoglyphics (study of the skin pictures on the surface of fingers and palm). In 1901 in order to identify the criminals, Scotland Yard started dusting for fingerprints and since those time the scholarly method of hand-reading has become quite a fascinating method, used for understanding of the criminal’s thinking. Undoubtedly, the greatest achievement of chiromancy is its ability to adapt to the changing society and at the same time remain as actual and interesting as 4000 years ago.